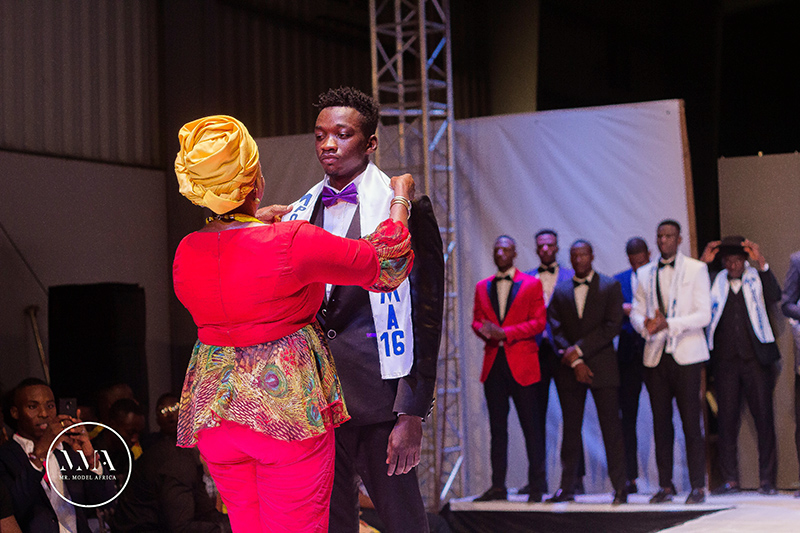 Never will you get the chance to see so many hot men on the runway…..with their tops off! Yes, all of this happened at the Mr Model Africa 2016 which took place at the Lifestyle Gallery saw the very handsome Jeffery Forson emerge as the winner this past weekend.

The first runner up was 21yr old Ghanaian, Michael Apenkwah Mensah while Camillius Akunechendo from Nigeria took the second runner up position.

Jeffrey walked away with an Accra Johannesburg Accra ticket, Photo shoots, a one year management by Twenty Model Management in South Africa as well as Fame model management in Ghana, a year gym membership from Pulse Fitness center, a year grooming from Aloette Ghana, among others and will advocate for autism awareness with his runners up as part of their social responsibilities. 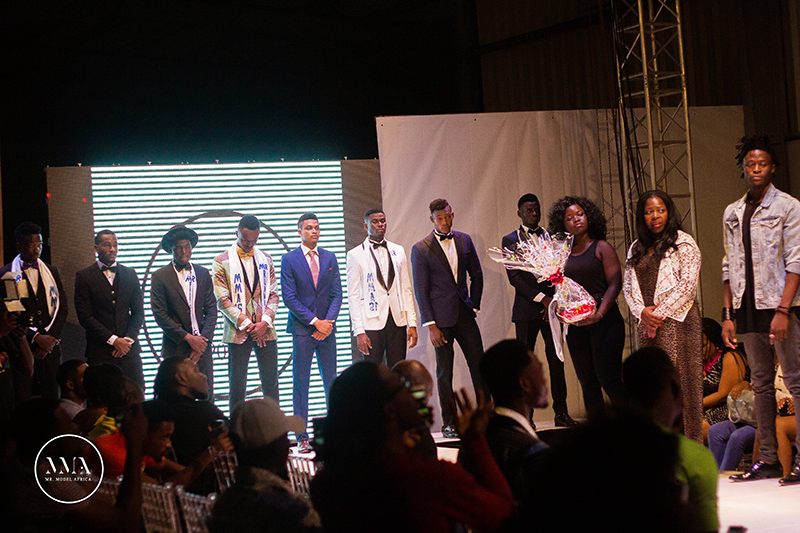 The event which was well patronized by fashion and modeling enthusiast started with all sixteen (16) finalists rocking the runway in colorful creations by designers Bushai Weave Collections, Lasi Royale, Nicoline, Marie Val Hagan as well as their own fashion creations in an Avant Garde segment. The number was then reduced to eight (8) models who appeared in dinner wear and were asked to sell various products in a commercial format within sixty (6)) seconds after which the top three were selected by the Judges together with pre judging scores from the organizers which involved photo challenges, runway skills and general behavior and conduct of models during the 13 week competition period.

see some of the contestants below. 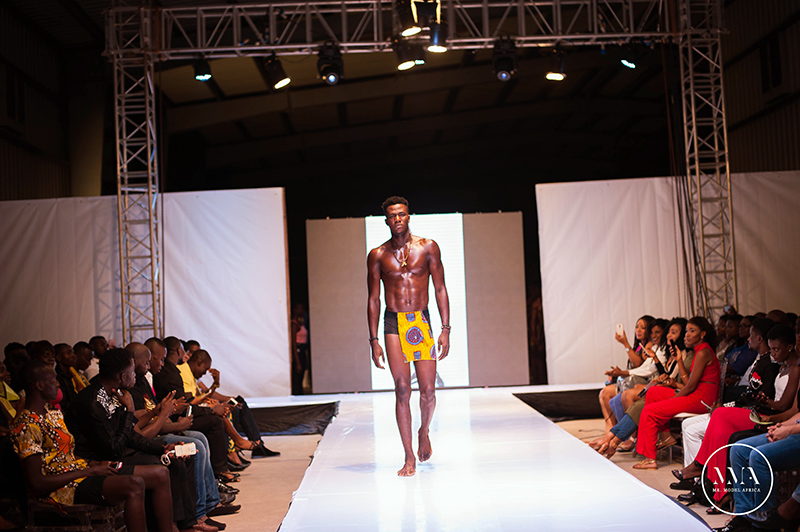 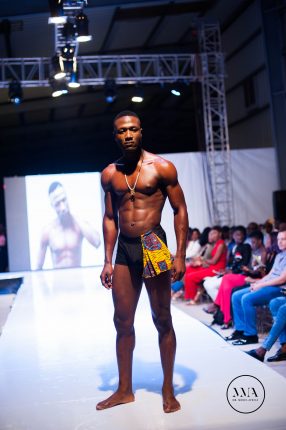 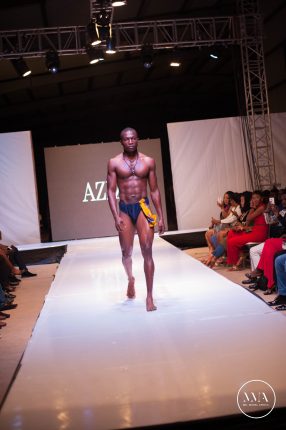 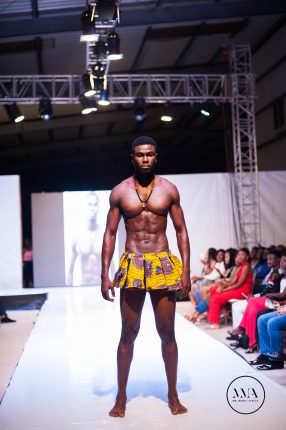 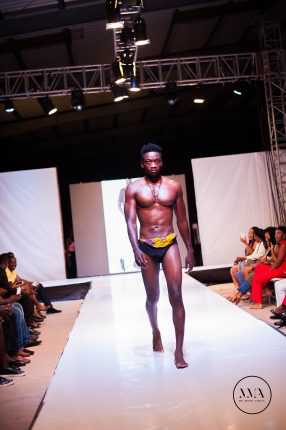 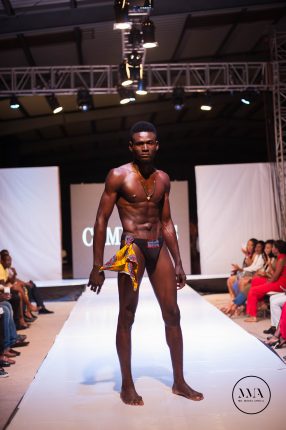 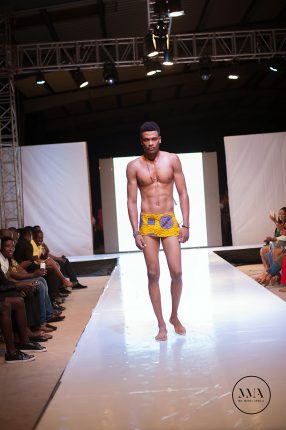 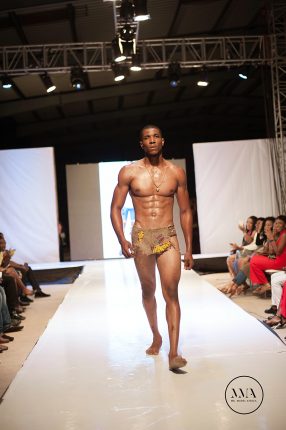 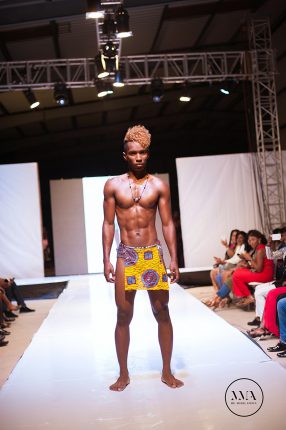 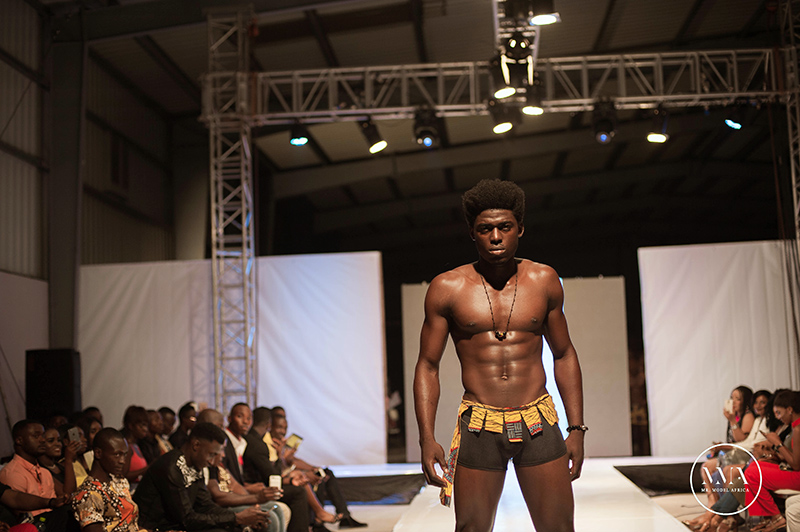 From Sambwoy Music comes the Audio + Video of De Cause Remix with the CEO Sambwoy featuring rappers like Badda, Nashberry, Infinity, Medra, Rekordz and Stunner Gh all from the upper west region listen up, watch and download
Read more

Juls justifies his invitation to the Grammy Recording Academy

Its been over a year since Nigeria’s Burna Boy and London born rapper Stefflon Don kickstarted their famous relationship.
Read more

Maalinuo’s Social life had been cordial and friendly, very social and articulate. She is a member of a Club, known as YOLO/RC in Bolgatanga, advocating for people especially the Youth to live a responsible life with the slogan You Only Live Once and Attitude Matters. Maalinuo’s realist sensitivity, innovative and creative vision can be an exemplary life of a Girl of many skills and talents. These exhibits can be traced to when she was at the JHS and wanted to often undertake audition............read full story here on Harmattangh.com
Read more
Fashion + Lifestyle

Model of The Year: Lilian Bongnia Shares Challenges Models Face And Tips To Overcome Them.

Lilian Bongnia, a model who hails from upper west region of Ghana after winning Model of the year in the upper west creative arts awards highlights some challenges models especially in northern Ghana faces as well as provides solutions on how to scale over them..................................read full story here on Harmattangh.com
Read more
Art

Many are the Schemes who awards only plaques, Upper West Creative after given out token of items to every winner of every category, presented items like Table top fridges, woofers, blenders, electrical irons among others to categories like DJ of the Year Media personality of the year, fashion designer of the year, Discovery Artiste of the year ,Model of the Year among others......read full story here Harmattangh,com
Read more
Art

2019 one can describe it as a year of great improvement in the upper West Entertainment and Creative Arts Industry, the year has ended with so many activities done , take a cup of tea, a bottle of drink, relax as we take a look at some astonishing music videos produced by artist in the Upper West region. Before we begin, let’s appreciate the hard work most of these guys have put into making these videos. That aside, enough money also went into it. These videos are those premiered in the year under review and are going to be indexed founded on the quality, content, and streams on YouTube.
Read more
Art

Celebrated Female Personalities from the Upper West Region of Ghana All over the world and especially Sub-Saharan Africa, women remain marginalized in almost all sects of the society except roles that society have defined for them. They remain underrepresented, unheard and less celebrated except for mother’s day. However, women’s contribution to society far exceeds what the society acknowledges and give credit for. In Northern Ghana, their situation is not different; from customary rights to rights of ownership, women are maligned and relegated to the kitchen and raising children. A situation that is slowly changing due to the hard work of Non-Governmental Organizations and other Religious bodies. .....see full list list on harmattangh.com
Read more
Fashion + Lifestyle

It's that period of year again for Christians all over the globe to commemorate the birth of Jesus Christ. This is celebrated...
Read more

This site uses Akismet to reduce spam. Learn how your comment data is processed.

Stay on op - Ge the daily news in your inbox